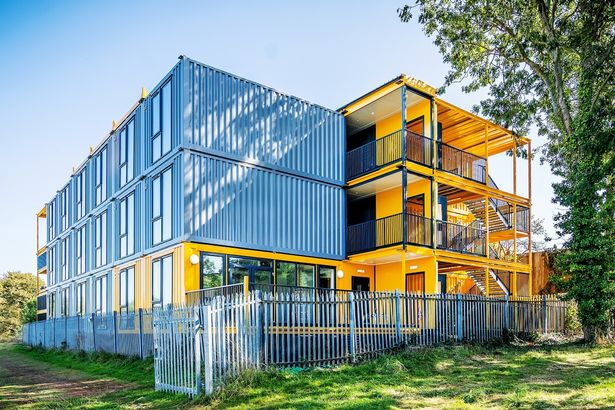 Housing is a big talking point in Bristol right now, as it is in many major cities across the UK.

Bristol is one of the largest cities in the UK and one of the fastest-growing, with more than 30,000 new homes needed to be built.

But the city’s population is expanding faster than new houses can be built, and the result is a crisis in supply, affordability and homelessness.

Thousands of families are on the council’s waiting list for social housing, and an estimated 1,000 children are living in temporary accommodation.

But building more homes isn’t as easy as it sounds. Unlike South Gloucestershire, which has undeveloped farmland available for development, the only land left for housing in Bristol tends to be smaller plots that have previously been built on.

This means several things: the land is more expensive, it is more likely to be contaminated with asbestos and other pollutants, and there are more neighbours.

This in turn drives up the cost of development and the level of opposition to it when applications come before the council. And when the cost of private development rises, the provision of affordable housing suffers.

There are some major housing developments being built in Bristol right now – although one of the biggest recently hit a possible snag – but one Bristol Post reader thinks we should avoid bricks and mortar and instead build new homes in converted shipping containers.

Clearly impressed with the Cargo development at Wapping Wharf, which has seen an unloved car park transformed into one of the city’s finest destinations for independent food and drink and shopping, Jon Elbert would like to see his dream of ‘Jenga Towers’ brought to life.

His proposals might sound a tad ambitious at first, but let’s not forget that Bristol is already home to some shipping container accommodation, in the form of the University of Bristol’s Launch Pad in Fishponds. A similar, widely-praised scheme has also been adopted in Brighton, although the accommodation was for homeless people rather than students.