Container Ship Now Offering Journeys Between The USA And Europe 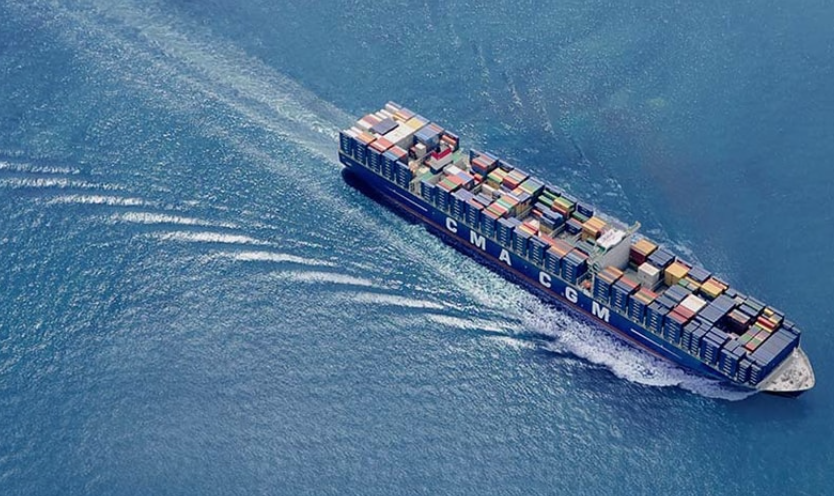 A leisurely cruise between the home shores of Southampton and the skyscrapers of New York is often seen as the most glamourous way to cross the Atlantic – although such voyages, with their echoes of the “golden age of travel”, tend to come with an equally upmarket price tag. But a best of both worlds – of sorts – may have appeared on the horizon in the form of French shipping company CMA CGM (Compagnie Maritime d’Affrètement – Compagnie Générale Maritime), which is now offering journeys between the east coast of the USA and continental Europe, via the UK. The catch?

Passengers will be slumbering on a vessel which is lugging heavy cargo across the planet’s second largest ocean. The upside? One-way fares start from as little as €1,515 (£1,330) a head – considerably less than your average transatlantic crossing.