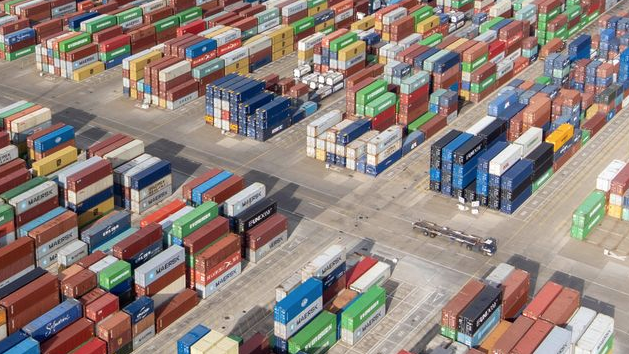 Home improvement TV shows are increasingly inspiring budding grand designers to use shipping containers to extend their properties in Ipswich.

Ipswich Borough Council has warned of the “detrimental impact” this is having on the local area with notable cases in the west of the town in a new report.

After a terraced house homeowner put a container in their garden, several complaints were made to IBC.

IBC said in a report: “Initially this appeared totally out of place, but following planning permission for its conversion which included a condition requiring it to be clad, its visual impact has been greatly reduced so as not to adversely affect the amenity of the area.”

More warnings have been sent to others in Ipswich, placing two of these containers in gardens for storage and another in a school field by residents’ properties.

“The planning enforcement department is noticing an increasing number of shipping containers being obtained for a range of commercial and domestic uses,” IBC said in the report.

“This trend might be driven by recent television programmes, which demonstrate how these can be easily converted into outbuildings in residential settings or used as effective low-cost commercial storage.”

Portable Space in Stowmarket, which sells containers, also warns customers that planning permission is needed to place shipping containers in their garden.

“They feel they are building themselves a home and they do make really nice homes once they are converted.

“If they are asking us to work on them we would steer them in the right direction.

“Building work needs to be done and then there is the planning permission.

Builders in Ipswich have all seen wood, copper and other materials prices soar at the end of 2020 by a quarter.

This may be one reason that many homeowners could be turning to shipping container extensions may lie in the increased building costs.

It might also be a way to cheaply sell on empty shipping containers, which have increasingly been a feature in fields near main roads in Suffolk.