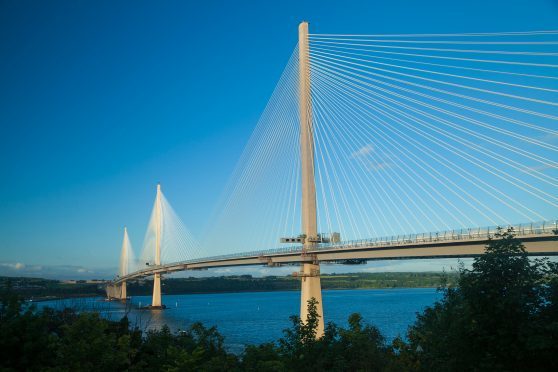 Five shipping containers could transform a Fife harbour into a bustling community hub, according to new plans submitted to Fife Council. The North Queensferry Community Trust wants to install five of the 20-foot structures on land near the village’s harbour. The group hopes they can be used for storage, workshops and studio units for artists and craftspeople. The site, in a conservation area around the old railway pier, is already home to the North Queensferry Boat Club and the North Queensferry Rowing Club. The lease and management of the area was taken over by the trust in 2015 with the aim of building on existing activities and improving the site’s amenity value to the village as a whole.

Two of the containers will be used as general storage for kayaks and other equipment, while another would be for local artists and craftspeople. The remaining two would provide a “people’s shed” in the form of workshop spaces for people working with tools and learning how to use tools. Jane Hesketh, who submitted the application on behalf of the trust, said: “We plan to install five 20ft shipping containers in the northernmost part of the site in an old railway culvert which is surrounded by steep banks and trees to the north, west and east.”

“The containers would really only be visible from the main harbour site to the south, where boats and trailers are also normally kept, and we plan to paint the containers a neutral green and keep them looking neat.” She also moved to dispel concerns about the potential for noise nuisance. “Arts and crafts studios aren’t noisy, nor is occasional long term storage,” she said.

“The People’s Shed will involve a few more people, but will be largely concerned with learning and practising woodwork, metalwork and other workshop skills inside the joined containers. “The acoustics of the location are such that the containers will be surrounded by the steep sides and vegetation of the culvert, which should deaden and contain sounds directing them out towards the water.” 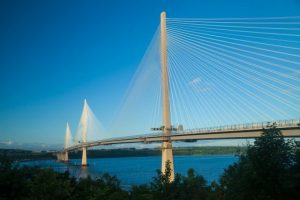 The proposals, which are expected to come up for approval later this year, also include re-roofing an existing shed, which is currently used for storing boats’ outboard engines and other equipment.