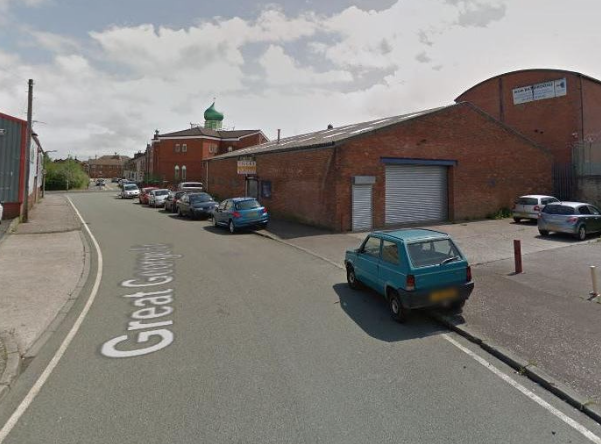 An investigation is under way after shipping containers and a heap of tyres were set alight in Great George Street, Preston yesterday (Sunday, December 6).

Three fire engines from Preston and Penwortham attended with firefighters using a foam jet to extinguish the blaze.

Fire officers reported their suspicions to Lancashire Police and the force has confirmed that an investigation into its cause is under way.