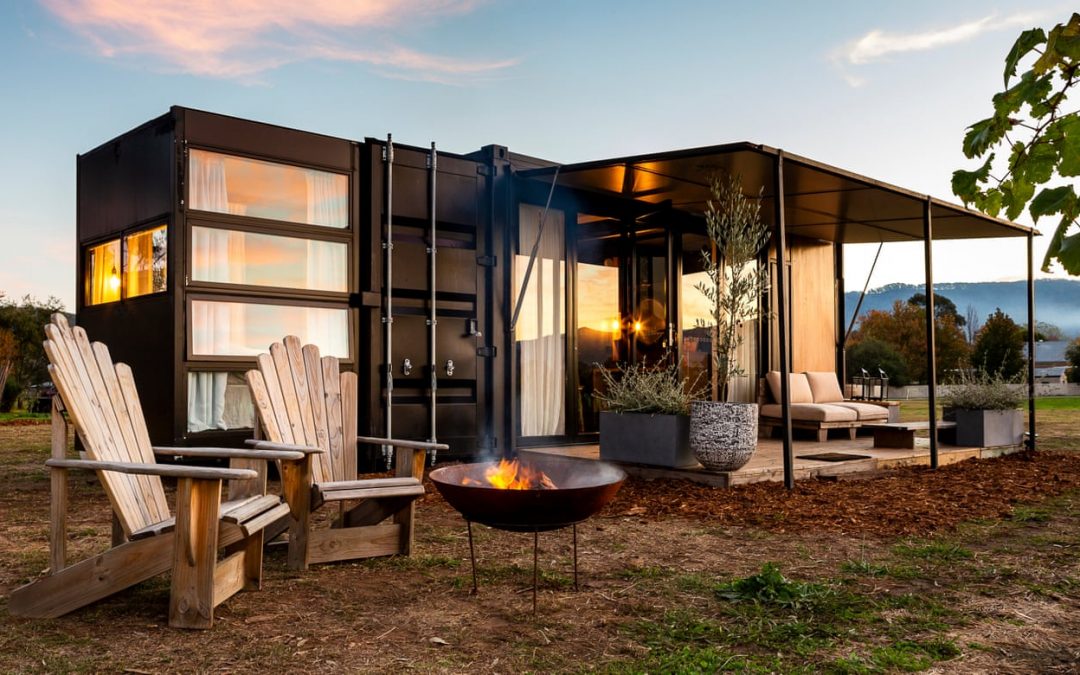 Mick Wright asks me not to give the exact location of his double-storey shipping-container home because of the “paparazzi”. That’s what he calls the gawkers who pull up outside to take pictures. “I’ve had to lock the gates,” he says. In fact you’d have to be quite the shipping container boffin to identify them in some of the elaborate homes that they’re being fashioned into these days. Market Watch projects the use of shipping containers in homes will have a global compound annual growth rate of 6.5% from 2019 to 2025. In Australia, Facebook groups such as Aussie Shipping Container Homes and Shipping Container Homes Australia have sprung up, serving as wells of shared information. In her report A New Kind of Cocoon: Mapping the Home of Tomorrow, futurist and trend-spotter Faith Popcorn identifies a kind of dwelling that’s small, part-time and transient, reflecting our digital nomadism. But while single-unit shipping containers can serve as tiny homes, movable from one site to another, many builders are thinking more ambitiously.

The ‘downsizing’ trend is an insult to young and poor renters 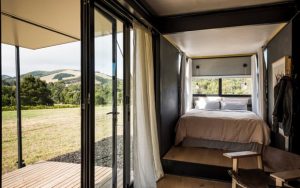 Wright got the idea for his home from watching Grand Designs. “I thought, that’s pretty cool,” he says, “and then about four years ago I had a bad leg injury in a crane accident, which made me think ‘You’re only here once,’ so I decided to try and build one myself. I drew some sketches and made a cardboard model.” Three years of weekend building with his father and he has a five-bedroom house outside Geelong. Wright hired a private surveyor because he was worried Geelong council might view his plans with suspicion. He brought an engineer on board and contracted various tradespeople. He took a welding course and his father took care of the timber work. Inside, like a normal house, it has timber walls to hold plaster. They serve as a nice taster for those tempted to take the plunge. Until building solutions for working with steel containers become more accessible to the general public, the reality of shipping-container homes may realistically be limited to environmental enthusiasts intent on recycling.