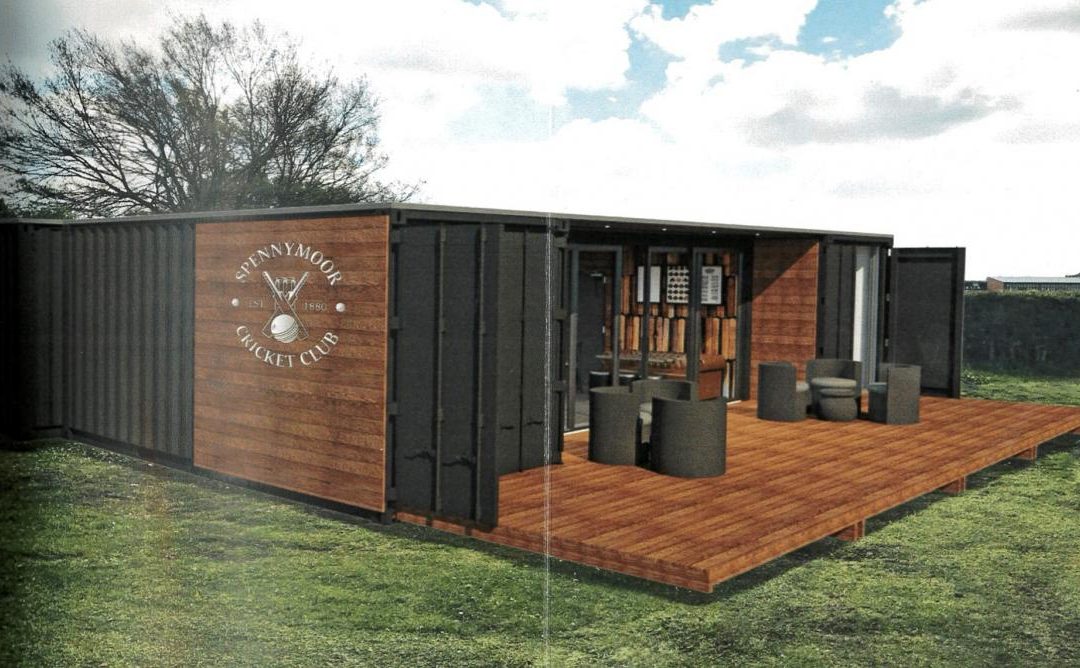 A Cricket club hopes to drum up support for the new community facility. This was after the old one was destroyed in an arson attack in July, 2018. Spennymoor Cricket Club has been raising funds and working on plans to rebuild its pavilion. In partnership with Spennymoor Town Council, the club has commissioned a proposal which will see a new community facility created on its site at St Paul’s.

The building is being designed to be a sustainable take on the traditional cricket pavilion, built from converted shipping containers, which costs about £162,000. As well as being home to the cricket club on matchdays, as well as make the pavilion ground available to other community groups as a function venue for group activities. The building would include a kitchen, changing rooms, a first aid room, DDA-compliant toilet facilities and main function room. 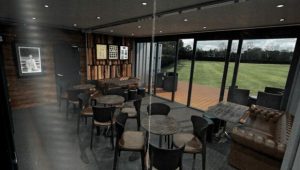 The council, which owns the site, has already agreed to top up the £68,709 insurance payout to £71,000 and the club has managed to raise more than £11,000 through a series of events and donations from the community.

Campaign for new Spennymoor Cricket Club gets off to flying start

Sport England, which helps increase access to sport for people and communities across the country, has also made an offer of £50,000 towards the project but, in order to secure that cash, the club needs to demonstrate that the public and other community groups back the scheme.

Club president and Spennymoor Town Councillor Ian Geldard said: “This is great news, as this would bring us very close to achieving the total needed to go ahead with the project. The grant is subject to us presenting Sport England with copies of letters of support from other community groups interested in using the site. We’ve already got a couple, but we’re hoping that by publicising the project, we can attract more support! “At this stage, we’re not asking for any commitment that groups would definitely use the pavilion for their activities, only that they are in support of the project and see the potential in being able to use the facilities in the future.”