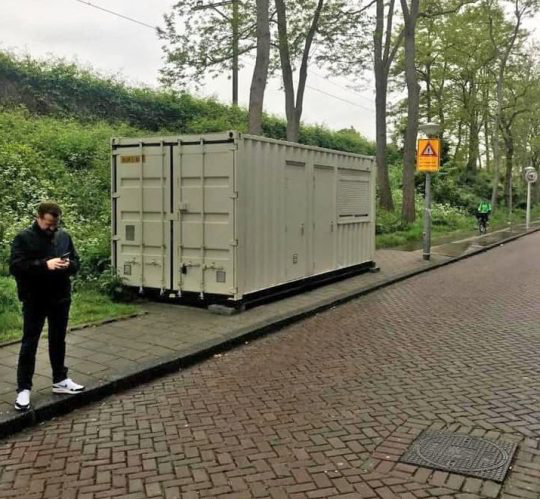 Most of us have been in a situation where we’ve paid for a hotel, only to find it a bit disappointing. But one British tourist was shocked when he paid £100 for a one night stay in an Airbnb in Amsterdam, to find it was a shipping container that opened up directly onto the street.

Sometimes, Airbnb offers unique and different rooms – but no, it was literally a shipping container on the side of the road, with a portable toilet attached no less. 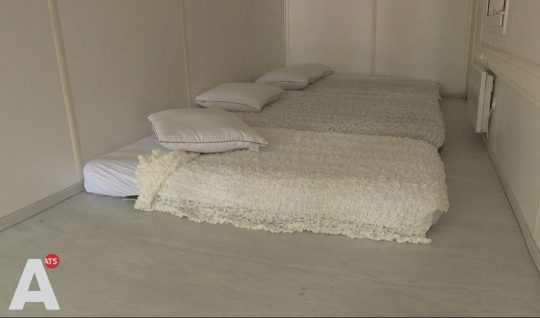 Ben was greeted with the height of luxury. Credit: Ben Speller/AT5 NL

The advert claimed it was a ‘clean home in Amsterdam with private bathroom’. The host had messaged Ben on his way to the room saying there wouldn’t be any running water, and asking if he wanted to cancel, Ben said no, thinking it would be too late to find anywhere else.

Speaking to Sun Online Travel, Ben said: “I booked a clean home with private bathroom a few days before I went out there to watch the football.

“When we were on the train the guy messaged me saying there was a problem with the running water and do I want to cancel. I said no because we didn’t have an alternative at the time.”

He continued: “When we arrived we drove past the container three times in the taxi because couldn’t believe that could be it.

“I then checked the listing again and he’d changed it to container home.” 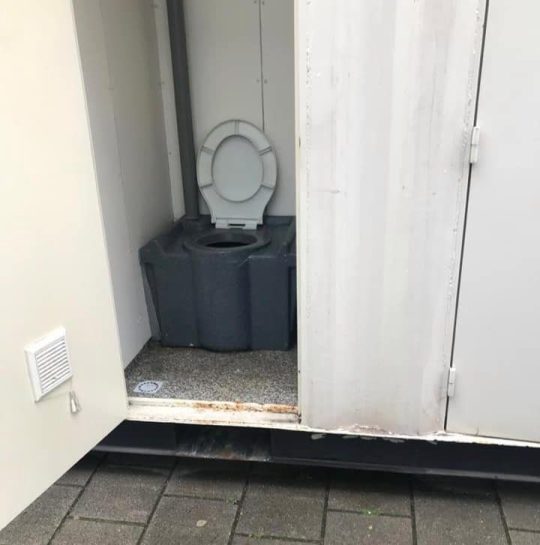 Obviously, and completely understandably unimpressed with the booking, he found a room in a hotel for £230 – which for a last minute booking in the ‘Dam is pretty reasonable.

Ben also said that the host refused to refund him for the room, although Airbnb came to his rescue, returning the £100 for the room, as well as the £230 for the hotel that he was forced to book.

Dutch news site AT5 reported that the shipping container was later towed away by the city. 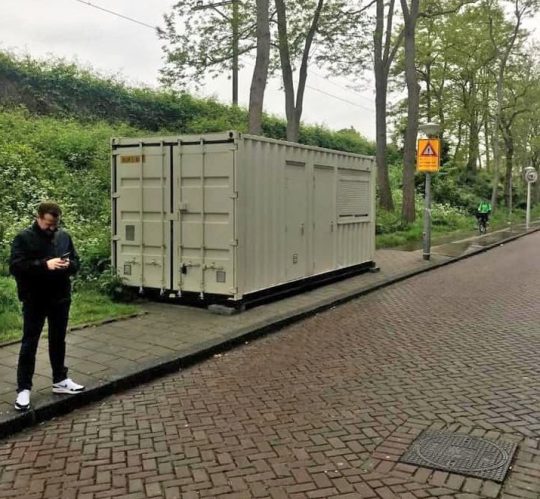 According to Metro, an Airbnb spokesperson said: “We have removed the host and listings from our platform. Misrepresented or fraudulent listings have no place on our platform, and our team works hard to constantly strengthen our defences and stay ahead of bad actors.

“Over half a billion people have travelled on Airbnb and, with over two million guests checking into an Airbnb every single night, issues like this are incredibly rare.”

Well in on this one, Airbnb.